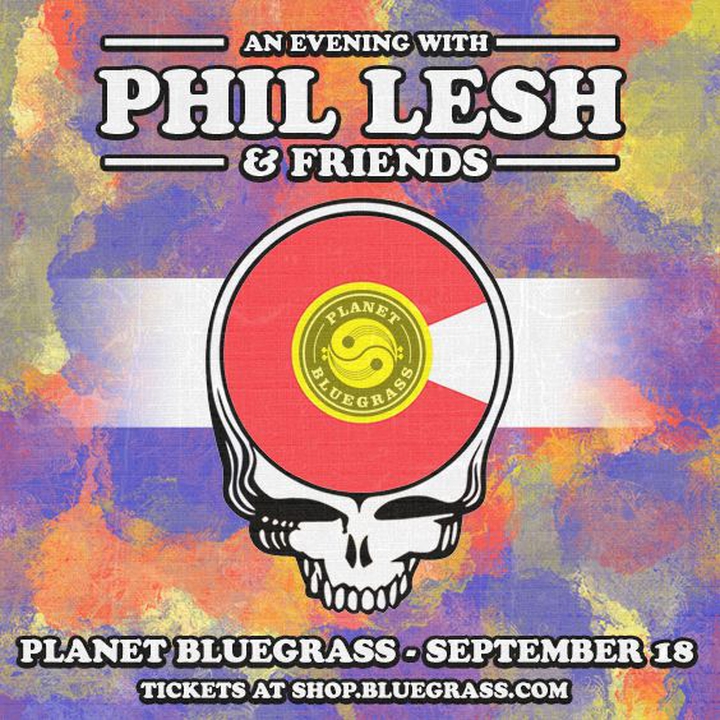 Thank you for the recording! Sounds great :)